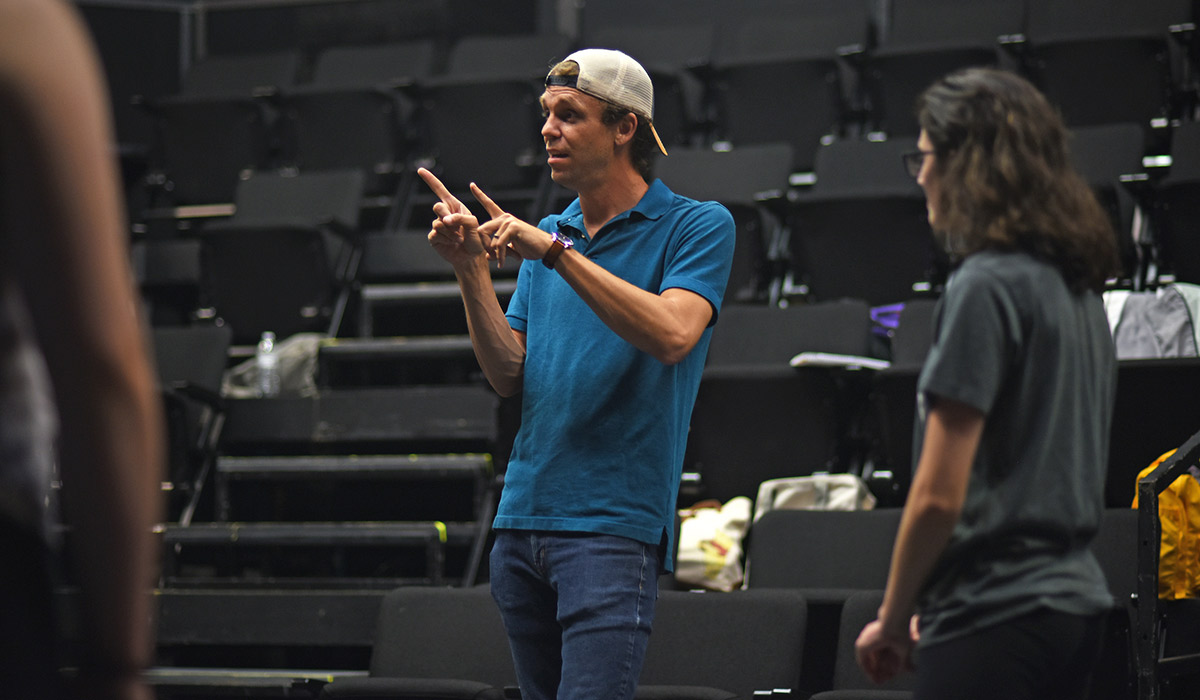 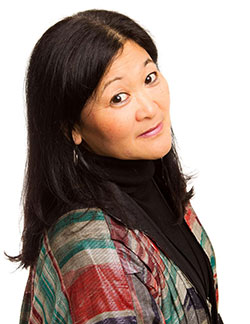 Miya Hisaka has worked in El Salvador, Mexico, Guatemala, Nicaragua, Dominican Republic, France, Italy, England, Jordan, Thailand, China, Canada and throughout the United States. As Founder/Artistic Director of the DC Contemporary Dance Theater, one of DC's first multicultural dance company, she and her Company were selected as cultural ambassador representing the United States for a ten year world tour sponsored by the State Department and the Sister Cities Cultural Exchange Program. Her work has been presented by the Kennedy Center, The Smithsonian Institution, Dance Place, the Central American Olympics, Washington Ballet, Loudoun Ballet, the Cleveland Clinic’s Art & Medicine Institute, Ministry of Education in El Salvador, Santa Clara University, among others. Ms. Hisaka was a Public Service Fellow to the Maxwell School; an Arts Fellow at the National Endowment for the Arts; recipient of numerous NEA and DC Commission on the Arts and Humanities grant awards for the past 30 years; recipient of various Mayor's Arts Award and city wide awards since 1986; recipient of the University of San Francisco’s Jesuit Fellowship. She was the former director/faculty at Georgetown University for three decades and the Washington School of Ballet for 15 years. She is also a certified Somatics/Pilates personal trainer. www.teatrodedanza.org 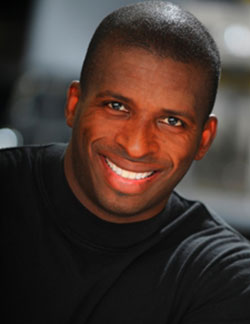 Mr. Johnson was born in Lexington, Kentucky. He received his Bachelor's degree in communications from the University of Kentucky with a minor in spanish. He studied and performed with a variety of notable dance institutions including The Lexington Ballet, Alvin Ailey Dance Repertoire, Gus Giordano Jazz Dance Chicago and North Atlanta Academy School of Dance. He appeared in the HBO movie "Miss Ever's Boys" and performed in the U.S Olympic ceremonies. His choreographic talents has enabled him to work with the production teams of Michael Jackson, Janet Jackson, Madonna and Paula Abdul among others. Today, he is one of the area's most sought after choreographers and master teachers. Mr. Johnson is current faculty at Joy Of Motion Dance Center. He also serves as adjunct faculty for American University and The Catholic University of America.